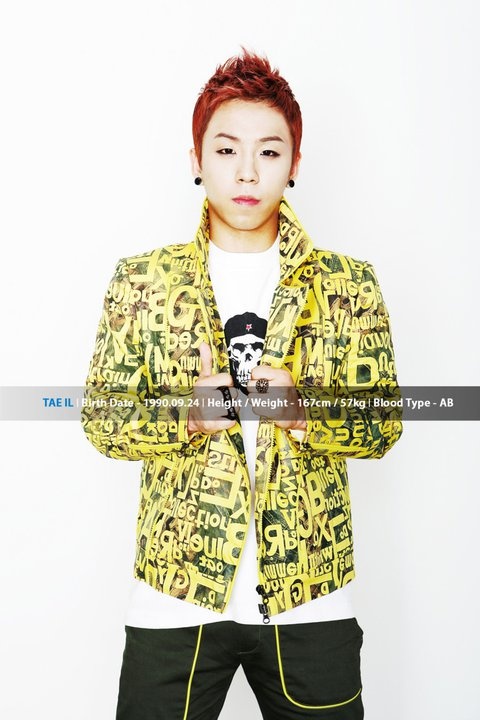 In one of the videos he is seen performing the song “Because of You”, which was originally performed by American group 98 Degrees. He also can be heard performing the classic, “Lean on Me” in the next video followed by “Reason” from the soundtrack for the popular drama “Secret Garden”. In it he gives an amazing, emotional performance. It is no wonder that he was chosen to debut with Block B.

Lastly, what appears to be a possible, audition video recording of Taeil made perhaps further cementing his place in the Brand New Stardom family in Block B? Here are the videos for you to hear for yourself, enjoy.

What is your take on his performances? Which one is your favorite?

Block B
Pre-Debut
How does this article make you feel?