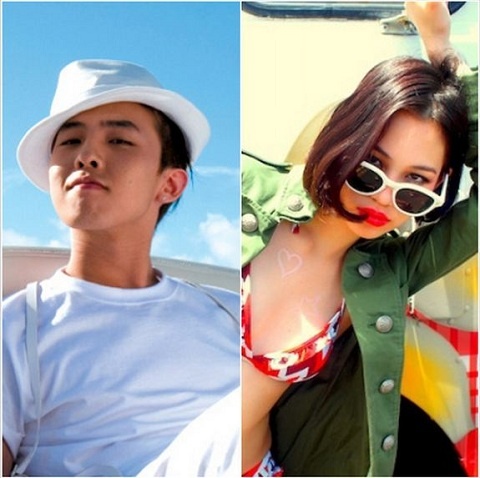 However, a never-before-seen photo of G-Dragon and Kiko Mizuhara at an amusement park has fans questioning their relationship. Judging from GD’s blonde hair, many are speculating that this photo was taken around Big Bang’s last promotion period. Netizens commented, “They’re just close,” “No way, I don’t believe this,” and “How many times have they been captured together…” While the photo doesn’t exactly say anything, it has brought a renewed interest in the two, especially now that so many celebrities are opening up about their relatinships.

Big Bang
dating rumors
G-Dragon
How does this article make you feel?