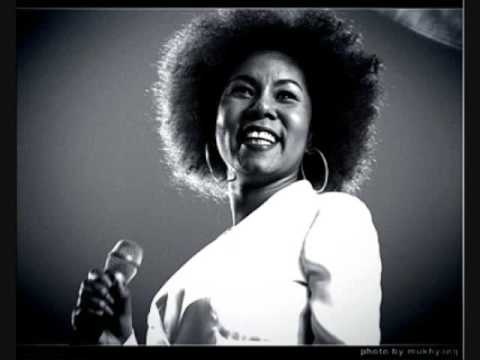 Insooni to Appear on MBC’s "I Am A Singer"?

Veteran R&B diva Insooni may be the next belter to join MBC’s “I Am A Singer.”  News agencies reported that the singer received a call from the producers of reality series to appear on the program. Insooni has confirmed the invitation but has not yet decided on it.

Should she decide to join, Insooni will be up against other powerhouse vocalists like Lena Park, Yoon Do Hyun of YB and Kim Bum Soo.

Insooni debuted in 1978 as part of the group Hee Sisters but has charted her own career path as a solo singer. With more than 30 years in the entertainment business, she has nineteen albums under her belt. She remains active and continues to perform, even alongside idol groups. Insooni was one of the artists who participated in the 2018 Pyeongchang Winter Olympics bid concert held last May, featuring with K-Pop’s SNSD and CN Blue.

Younger audiences may recognize her for “A Goose’s Dream,” a song she remade in 2007 and was most recently prominently featured in the idol drama “Dream High.”

Insooni is much respected not only for her vocal prowess but also her charismatic stage presence. Here she is performing a cover of SHINee’s “Ring Ding Dong.”

“I Am A Singer” and Insooni fans are looking forward to the next developments on this piece of news.

I Am A Singer
Insooni
Kim Bum Soo
Lena Park
Yoon Do Hyun
How does this article make you feel?