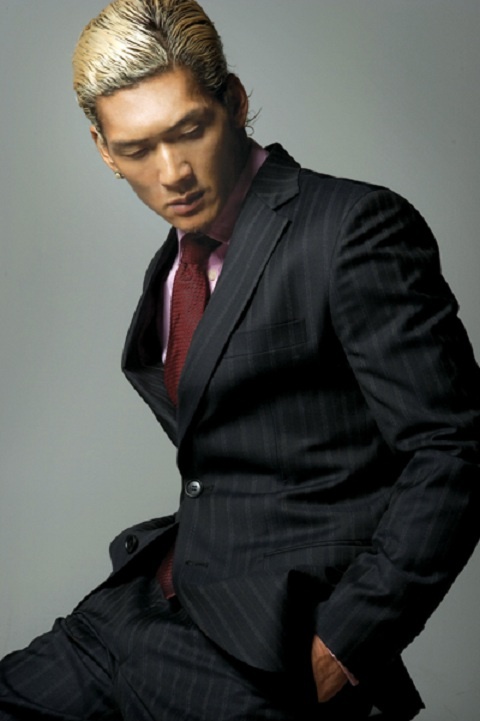 What Has G.O.D’s Park Joon Hyung Been Up To?

Park Joon Hyung has told Kim Tae Woo, “Please tell the fans who are giving me love all the way from Korea, how I am doing.”

Kim Tae Woo will appear at a summer festival on August 5th, and he will appear at a concert with Hweesung on August 12th. G.O.D decided to take a break as Kim Tae Woo was required to go to the military service in 2006. Since then Park Joon Hyung has moved to LA in order to pursue acting. He appeared as a cameo on “Speed Racer” as a Yakuza Driver. For the film “Dragonball Evolution” in 2009 he appeared as the character, “Yamcha.”