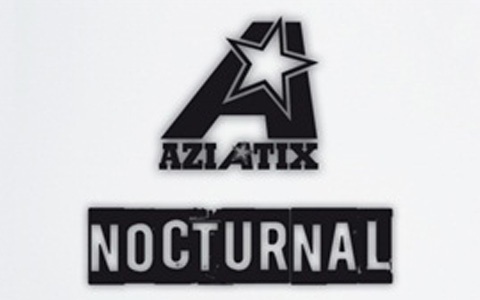 Aziatix Makes it onto iTunes Charts

Rookie group Aziatix alongside other new songs from world renowned artist’s appear on the U.S. national iTunes chart same at the same time.

It has been approximately five days since the release of Aziatix’s latest album “Nocturnal”. Currently the track is occupying tenth place on the United States Soul/ R&B charts. Along with Aziatix, Kelly Rowland has the top spot with “Here I Am”, “Amy Winehouse, and Jill Scott are a few artists that make up the top ten of the U.S. iTunes R&B/ Soul chart.

Aziatix has already released three single albums, which all showed remarkable results on iTunes. This time Aziatix’s title track, “Slippin’ Away” was released with the potential to enter the top ten on iTunes charts to further show that their music is being recognized all over the world.

The talented trio that makes up Aziatix increases in popularity domestically with their refined melody and poetic lyrics, as well as their powerful performances. They have a worldwide appeal through Asia, Europe, the United States and fourty other countries!

On July 30th Aziatix attended the Jisan Valley Rock Festival in Korea and fans had the opportunity to see them perform first hand on stage. In August the group will continue to perform as they are scheduled to appear in the United States, Asia, and South America.

Congratulations to Eddie, Flowsik, and Nicky! May they continue to increase in popularity and climb up the charts all over the world.

You can support Aziatix by purchasing their music on iTunes here.

Aziatix
itunes
How does this article make you feel?