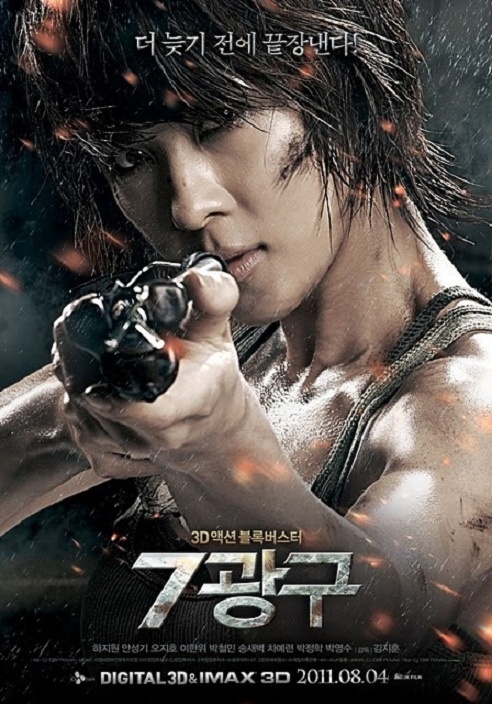 Featured Film of the Week: Sector 7

In Sector 7, an underwater oil field located south of Jeju Island, Hae-jun (Portrayed by Ha Ji Won) is working as a marine equipment manager on an oil prospecting ship called Eclipse. Joining the crew later is Jeong-man (Portrayed by Ahn Sung-Ki), a former colleague of Hae-jun’s father, assigned to Eclipse as captain. Though his job is to oversee the withdrawal of the ship, he suggests conducting some drilling one last time. After 3 weeks of preparation, Hae-jun takes new recruit underwater, but he sinks to the bottom of the sea when his equipment fails. Shortly after crew members begin to turn up dead, one by one, their bodies viciously mutilated. What the few survivors soon discover is a transparent underwater creature they encountered once before. The viral monster infiltrated the ship through the drilling pipe and has been feeding on the crew to survive. For Hae-jun and his colleagues, a fight for their lives begins.