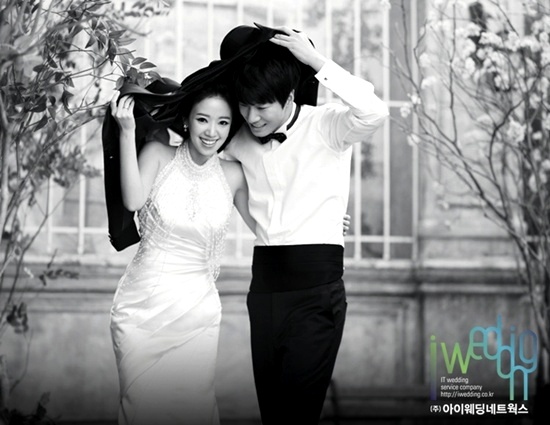 “Smile, You” co-stars and newlyweds Lee Chun Hee and Jeon Hye Jin recently welcomed their first child, a daughter. According to their agency, Jeon delivered a 7.26 lbs. baby girl at a Seoul Kangnam hospital at 1:00 a.m. on July 30th, local media reported. Both mother and child are in good health.

Lee and Jeon met while filming their 2009 SBS drama and had begun dating afterwards. Lee was coming off a successful turn in 2010’s “Gloria” when they announced their engagement and March 2011 wedding.

Meanwhile, Lee has started filming “Bobby” in May. In the film, under the direction of Lee Sang Woo, Lee plays uncle to child actress Kim Sae Ron (“Ajusshi”), a down-and-out girl who befriends an American boy. He most recently appeared in “Linger,” an episode of KBS “Drama Special.”