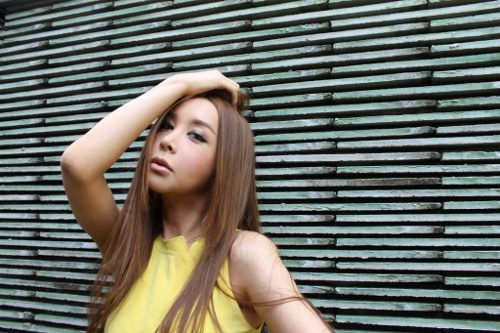 Harisu in Malaysia for Filming Horror Movie "The Hunter"

This is her second time to work with the Malaysian director as she was previously in 2006’s “Possession” with Malaysia’s Amber Chia.

Born biologically male, Harisu identified as female from early childhood and underwent sex reassignment surgery in the 90s. She is noted for being South Korea’s first transgendered entertainer and in 2002 became only the second person in Korea to legally change their gender. Her stage name is reportedly a play on the English phrase “hot issue”.

The reportedly USD 2 million China-Malaysia joint production is aim for distribution in countries such as Malaysia, Hong Kong, Singapore, Indonesia, India and the Philippines. “The Hunter 3D” will be the first 3D South East Asian movie.

Check out for the movie trailer below.

Harisu
Malaysia
How does this article make you feel?