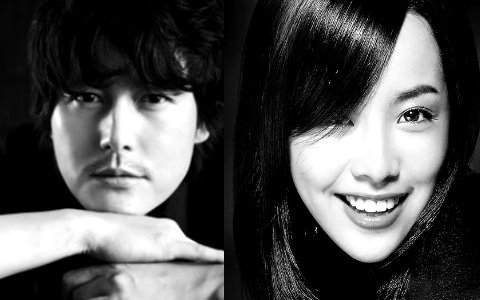 Jung Woo Sung, who was most recently seen on TV as the lead in “Athena,” has announced his drama comeback. He will co-star in “Padam-Padam…The Sound of His and Her Heartbeats,” with Han Ji Min.

The drama marks Han Ji Min’s return to the small screen after two years. Her last drama was 2008’s “Cain and Abel,” which wrapped up broadcast early in the second quarter of 2009. Jung Woo Sung, meanwhile, was in the limelight earlier in the year for his much publicized romance with “Athena” co-star Lee Ji Ah.

“Padam-padam” is scheduled for a December broadcast on new channel jTBC.

Han Ji Min
Jung Woo Sung
How does this article make you feel?