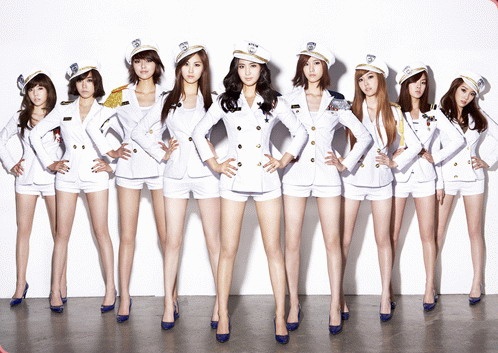 SNSD leads the pack of other SM Entertainment artists and celebrities to join “Help African Children,” a charity project organized by the United Nations Secretary-General Ban Ki Moon and UNICEF.

“Help African Children” will hold a launch event at the Plaza Hotel in Seoul on August 12th, with the UN Secretary-General himself in attendance. Along with SNSD, their labelmates SHINee and f(x), national swimming champion Park Tae Hwan, actors Kim Yoon Jin of US TV series “Lost” and Shin Hyun Joon of 2010‘s “Road No. 1” will be present to lend support.

Bearing the slogan “Together for Africa,” and under the supervision of the Korean UNICEF Committee, the project aims to raise funds in the next three months for the benefit of the children in East Africa, particularly the Horn of Africa, where there is currently a widening threat of famine. All proceeds from the fundraising will be used in emergency aid missions by the International Red Cross and the UNICEF.