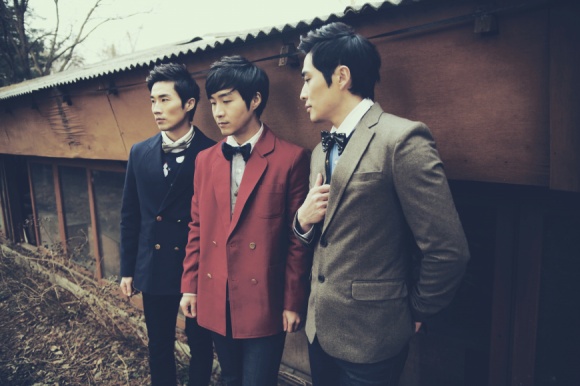 Under the Radar – Romantic Soul

Romantic Soul consists of vocalist BT, maknae Ji Hoon and leader Jung Min. Debuting in 2002, Romantic Soul was originally known as 4U and comprised of four members, the other original member being Wanted’s Kim Jae Seok.

BT (Byung Tae) has participated in the OST soundtrack for “The Return of Iljimae” as well as singing the chorus of Lee Seung Chul, Park Sang Min, and Lee Min Woo’s song. On the other hand, Jung Min was a B-Boy and an actor in the musical “Dreamgirls” while maknae Ji Hoon joined 4U when he was only in high school.

After eight years, the trio has only released two songs both in early 2011. However, they aren’t a group to miss out on. Their vocals harmonize really well and their soulful voices lure you into their songs. Let’s hope that they continue to release more music in the near future.