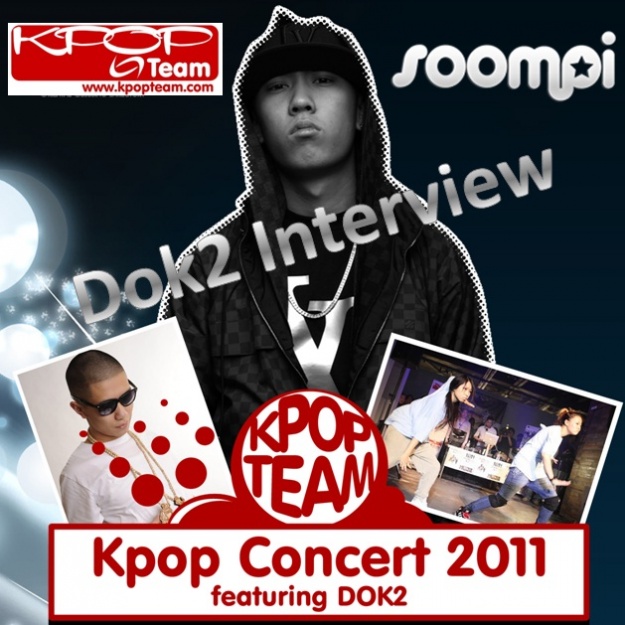 On July 24th our Soompi France team traveled up to London in order to attend the Dok2 concert and conduct an interview with one of the best Korean rappers in the Hip-hop scene. This was Dok2’s first and definitely not his last European concert which went off true to form. Organized and invited by the KPOP Team it was an event for the true fans not to be missed. Jon B., the founder of KPOP Team has organized and hosted numerous K-Pop events in the UK, brining in thousands of fans, showing fans in the UK what K-Pop really is about.

Lucky winners had a chance to go backstage before the show to meet Dok2 in person, take fan pics, sign autographs and turn a short moment into a memorable experience. Our Soompi France team was invited to conduct an interview, get access to his performances and see him before and after the show. Check out the concert footage and interview below, this surely won’t be the last concert in the UK or Europe.

Congrats to the debut of Dok2 in Europe and thank you to the KPOP TEAM for hosting such an event for the fans. If you are ever in the UK or the neighborhood be sure to catch a KPOP TEAM hosted event. Soompi and the KPOP Team have started to build on a partnership which will continue to bring K-Pop to the masses!

Check out more events hosted by the KPOP Team on their website: http://www.kpopteam.com/

Check out Dok2’s MV of the featured song at the concert:

Dok2
How does this article make you feel?