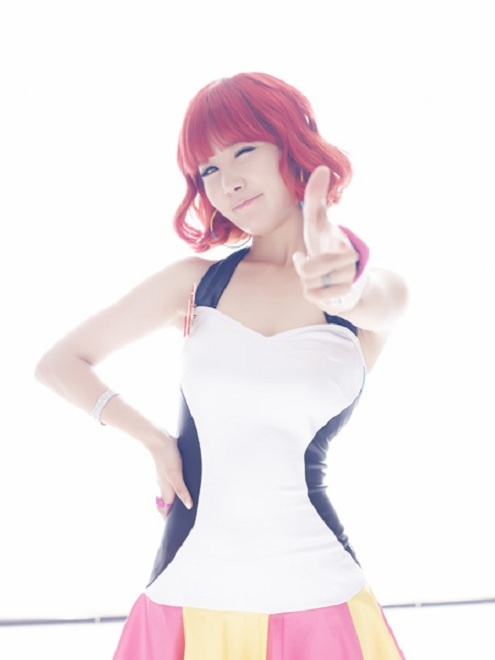 The member Lee Seul, joined in on the “Spy Myung Wol” O.S.T, “Loving U.” The song is about the fluttering feelings one has during their first love. The song was released on August 22nd.

Their debut single was composed by Kim Do Hyun, who has also compose such hit singles as Lee Hyori’s “10 Minutes“, and “I’m a Loner” by C.N. Blue.

The teaser for “Rocket Girl” contains very little vocals, but arouses curiosity due to its unique atmosphere. The clip features parts of the music video, and also introduces all four members of Stellar. Eric is also seen in the teaser as he will lend his rapping skills in the debut track.

Stellar will official make their debut August 25th with the song “Rocket Girl.” Check out the teaser below!

Eric
Rocket Girl
Shinhwa
STELLAR
How does this article make you feel?