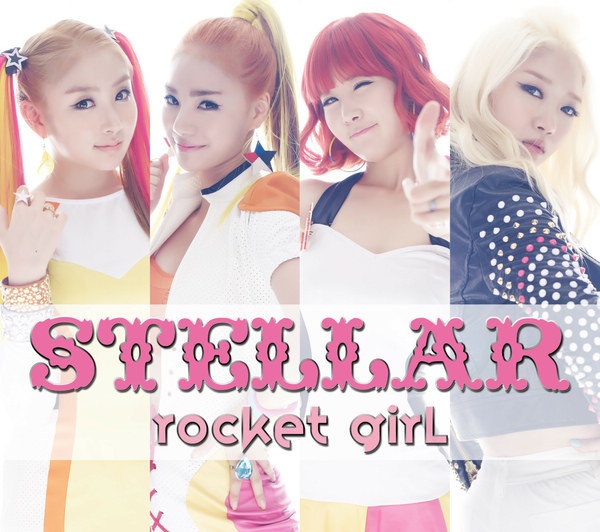 Stellar’s "Rocket Girl" MV Was Edited Due to Explicit Content

The four-member girl group “Stellar” (Who is being produced by Shinhwa’s Eric) released their music video and now they are facing restrictions from KBS. Their debut music video “Rocket Girl” was restricted from airing at first, because of its explicit content. However, neither MBC nor SBS had any issue with the music video.

Stellar’s representatives stated on August 23rd, “We have released the music video and track ‘Rocket Girl.‘” The song was written by Kim Do Hyun, and its theme is to enjoy life without worry.

The music video for the song is also very intriguing. The “Stellar” girls infiltrate some kind of facility in order to wake up Eric, and they all end up dancing together.

Stellar’s agency stated, “The music video which contains flashy visuals has received criticism from a broadcasting company for explicit content, therefore some fighting scenes and also scenes containing the members in sexy outfits had to be edited out. We were able to pass through KBS’ second trial, however fans want the unedited version so we will reveal them via Youtube and Stellar’s official homepage.”

Eric
Rocket Girl
Shinhwa
STELLAR
How does this article make you feel?