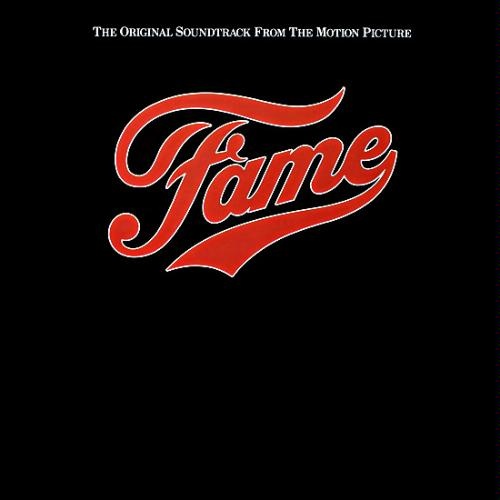 A cast of idol stars is revealed to bring to life the characters of “Fame the Musical.” Local news agencies reported on August 25th that SNSD’s Tiffany, Super Junior’s Eunhyuk, CSJH’s Lina, TRAX‘s Jungmo and Son Ho Young of the former boyband g.o.d. will take to the stage in the Korean production of the musical about the lives of students in a specialized performing arts school.

Tiffany plays Carmen Diaz, one of the students in an elite performing arts school. However, there are no further details on the roles of the other cast members. Tiffany’s foray into musical theater follows the footsteps of her fellow SNSD members Taeyeon (“Midnight Sun”) and Jessica (“Legally Blonde”).

“Fame” will run at the Woori Financial Hall, Olympic Park beginning November 25th. “Fame” was a 1980 movie directed by Alan Parker based on a Broadway musical of the same name. An updated film version featuring new characters was also released in 2009.