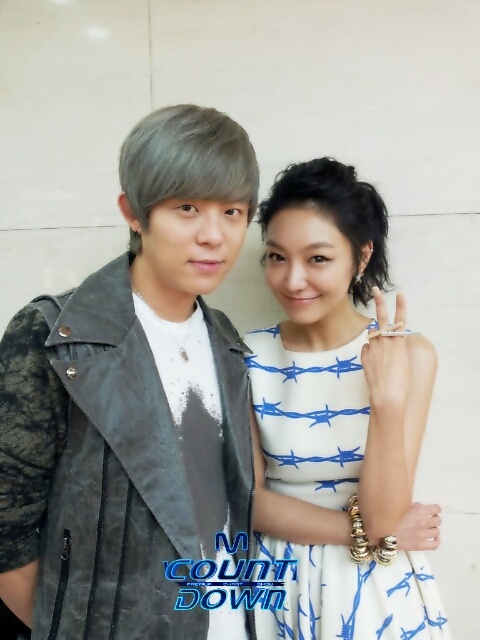 Super Junior‘s “Mr. Simple” was named the “Song Of The Week” on Mnet’s M Countdown. The band takes the triple crown for the laid back naughty track. Mr. Simple is now… Mr. Winner!

DJ KOO ushered in his “Comeback Remix“, while new girl group Stellar is sure to shoot to the top of their music charts with their rocket debut. Chinese singer Wei Chen was apart of the special stages with a song featuring’s MBLAQ‘s Lee Joon and Thunder. Infinite, Teen Top, Block B, Dal Shabet, Nine Muses and Brave Girls were scheduled to dance and sing their hearts out in the ultimate music battle of the summer. However, the actual “battle” footage was missing in action. T-ara‘s “Roly Poly” was performed for the very last time.

Ask a Stellar member how to be the ultimate “Rocket Girl”.

Teen Top – No More Perfume On You

Brave Girls – Why So Often

Seo In Guk – Shake It Up