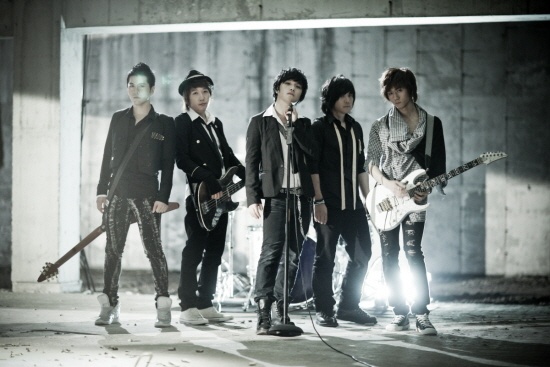 The rock band Nemesis has made their comeback to the music scene by releasing their third album with first part “The Piano” on August 23rd. The next day, they released the music video for their title track “Ending Credit”.

The music video for “Ending Credit” shows the band in their full element, playing their instruments. Dressed in black and white suits, they look very focused in their performance. The song it self focuses on the piano as they are fans of the classical instrument.

Support the group by purchasing this album here and check out their twitter.

Nemesis
How does this article make you feel?