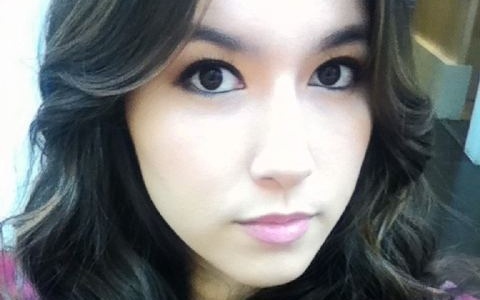 Isak tweeted big news today! The Pops in Seoul VJ and SM Entertainment artist confirmed that SM Town will be heading to New York City, adding another US stop to their SM Town Live World Tour.

She tweeted “oh yea~!!not sure if im cleared to say this but oh well!! looks like SMTOWNYC is a go~!congrats!!not sure im going tho…:(“

SM Town’s World Tour began in just over a year ago in August 2010 at the Seoul Olympic Stadium. Since then they have performed in Los Angeles, Shanghai, Tokyo, and Paris.

No artist line up has been confirmed, but so far f(x), SNSD, SHINee, Super Junior, and DBSK have performed at each show. Other labelmates such as BoA, CSJH The Grace, Kangta, TRAX, and Jang Ri In have performed at most, but not every tour stop.

Isak
New York
twitter
How does this article make you feel?