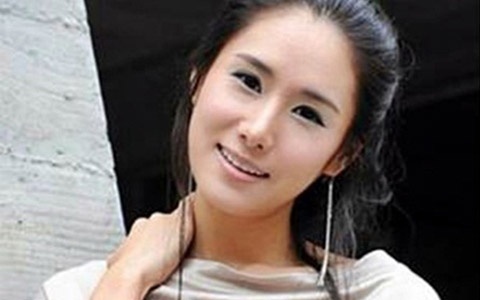 Han Hyun Jung, from girl group Cleo, confessed that the $5 million scandal was a made-up story. After she broke up with Mr. Mu, he faked a story and made it look like Han Hyun Jung stole $5 million from him.

On August 29, Han Hyun Jung’s company, Starmade Entertainment reported, “Han said, under the protection of the police, that she has made a compromise with the Chinese married man, Mr. Mu.” They continued, “Mr. Mu was terribly shocked from their break-up, and consequently lost his mind and created a reckless bogus rumor. He stated, ‘I sincerely apologized to her, and she accepted my apology.’”

Starmade Entertainment also stated, “Mr. Mu does not even possess a fortune of $5 million, and it has all been proven that this is indeed fake. Even though Hyun compromised about the situation, she has been taken over with shock and panic that she does not yet want to punish Mr. Mu.”

After the Korean Thanksgiving (Chuseok), Han will return to Korea after getting her much needed rest. She will then consult a lawyer and announce her position in this situation.

This issue had been made worse previously by a Chinese article published on Aug. 26, saying “Han married a wealthy man named Mr. Mu, stole 5 million dollars and ran away.”

han hyun jung
scandal
How does this article make you feel?