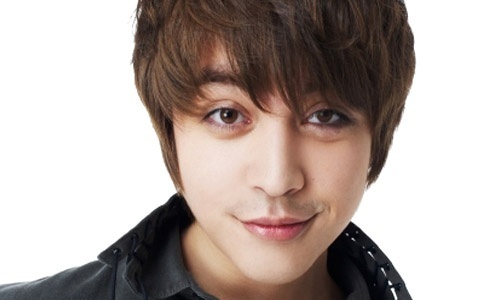 Shayne Orok from "Star Audition" is a Track Athlete?!

Netizens are getting fired up and are surprised from the fact that Shayne Orok from MBC’s Star Audition “The Great Birth” was previously an athlete.

On August 30th, an acquaintance of Shayne said, “Shayne was our high school’s track team representative, and he participated in many different competitions. Rather than running, he excelled in long jumping and triple jumping and earned silver medals and bronze medals.”

The acquaintance continued on confidently with saying, “Shayne’s 100 meter running record is 12.35 seconds, and if he were to take place in the Idol track competition, he would have probably aimed for first place.”

Shayne’s mother also said, “Shayne has multiple awards from participating in track and field. Ever since he was 5 years old, he participated in speed skating in Ontario, and guarded the champion spot for several years.”

Netizens are replying with, “Wow, he doesn’t look like it, but what a reverse appeal!”, “He’s a beastly man…”, “Wow, how different is that from his looks?”, “I never knew he was able of running like that!”, “Wow, it would have been definitely exciting if he were to take part in the Idol track competition.”, “I wanna see him running!”, and “I want to see him competing with 1st place Jo Kwon!”

In the meantime, Shayne finished filming “Star Audition: Season 2” Europe preliminaries and has returned to Korea.

Birth of a Great Star
Shayne Orok
How does this article make you feel?