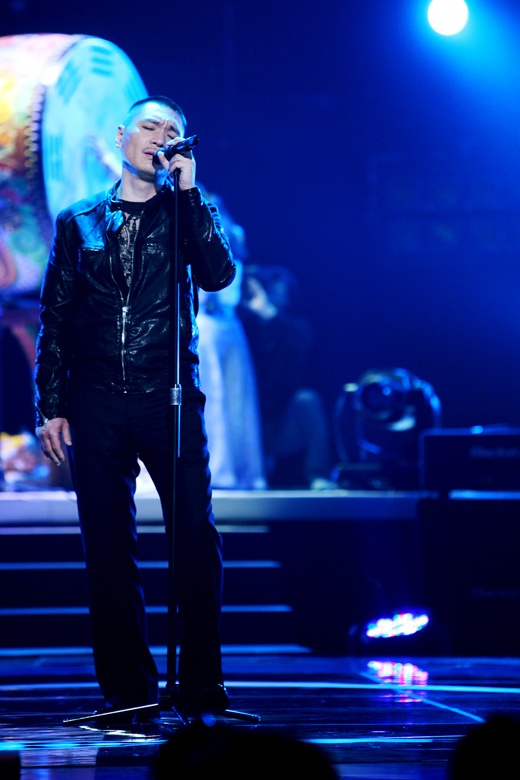 Singer Lim Jae Bum, who recently rose to high popularity through his appearance on MBC’s “I Am a Singer,” is returning to variety entertainment after a three month absence.

Fans may be disappointed to know that he is not returning to “I Am A Singer,” but instead will appear in a new show called “Riding the Wind.” This show will be another corner in the mother-progam that also hosts “I Am A Singer,” called “Our Sunday Night.”

Lim Jae Bum voluntarily left “I Am A Singer” this past May at the peak of popularity when he had to receive surgery for acute appendicitis. Lim Jae Bum took a temporary leave for his recovery, promising to return, but it seems that he is ready to take on another program instead.

“Riding the Wind” has been dubbed a “road music variety” program in which singers and musicians take to the road, developing songs and performing. Lim Jae Bum and his family of musicians are heading to the United States and will introduce Korean music to an American audience.

Along with Lim Jae Bum, actors Lee Jun Hyuk (“City Hunter“) and Kim Young Ho (“Warrior Baek Dong Soon“), and comedian Ji Sang Ryeol will also join the show. They leave for the States on the seventh of this month. The first episode of “Riding the Wind” will air September 25.

Make sure you catch the show when it airs which aims to generate worldwide interest in the diversity of Korean music!

I Am A Singer
Lee Jun Hyuk
Lim Jae Bum
Riding the Wind
How does this article make you feel?