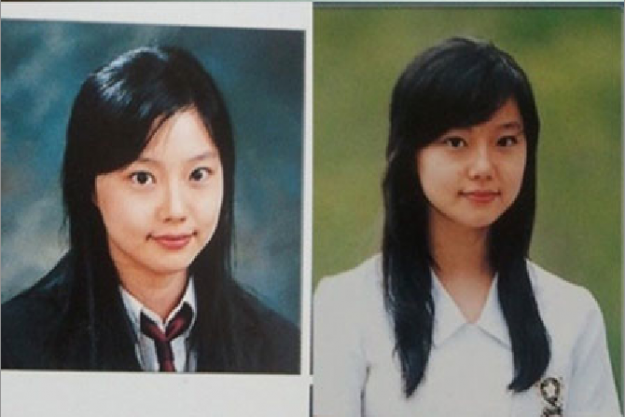 The pictures show Moon Chae Won’s slim face and light complexion. Her same visage from then and now also proved many that she is a natural beauty. Although she looks at the camera with her chic expressions, an innocent and pure charm shines through.

Moon Chae Won is to be filming “The Princess’ Man” until early October 2011. The three-month drama project will proceed “Romance Town.”

Moon Chae Won
How does this article make you feel?