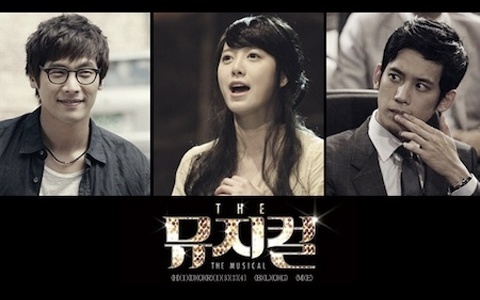 Viewers will now have a chance to watch a stage musical from the comfort of their own TV. SBS’ latest series “The Musical” will premiere on September 2 at 9:55 PM (KST). The drama will feature 16 episodes in total.

“The Musical” follows the dreams of young people who want to one day be on stage. Goo Hye Sun (known for her role in “Boys Over Flowers”) plays the part of Ko Eun Bi, a medical student who’s ultimate dream is to be a musical theater actress. Actor Daniel Choi’s role is that of Hong Jae Yi who is Broadway’s top composer as well as Ko Eun Bi’s future love interest. “The Musical” is highly anticipated as it is the first of its kind to have the focus be on musicals.

If you haven’t seen it already here is the latest trailer from the drama for you to enjoy.