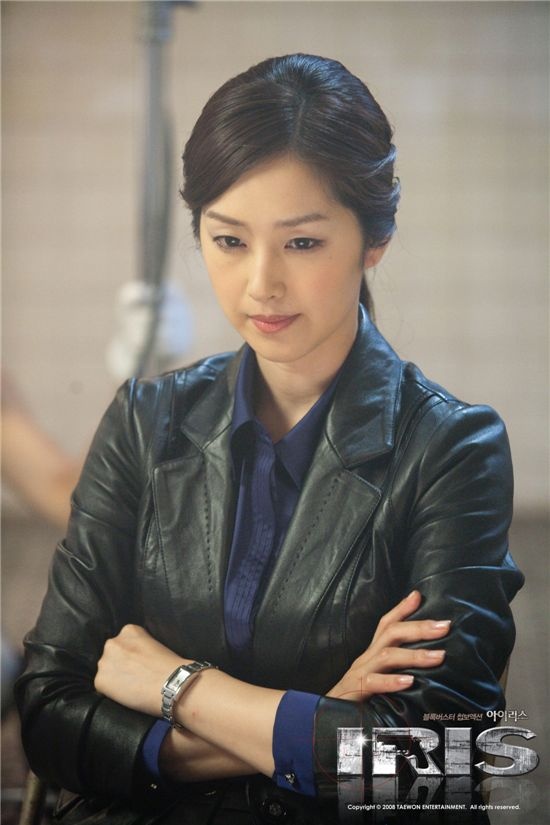 Yoo Min Dances On Happy Together: "I Haven’t Danced Ever Since I Was Young"

Actress Yoo Min, after a really long time, has come out to a variety show. She was on KBS2 Happy Together on September 1 with Shin Hyun Joo, Tak Jae Hoon, and Hyun Young.

The MCs asked her if there are differences between Japanese TV and Korean TV and she answered “We go strictly by the script in Japan. What surprises me the most on Korean shows is the fact the guests are asked to dance.”

Yoo Jae Suk simply responded to the statement saying that it’s a newcomer ceremony to make the show fun. “She used to dance really well when I did other shows with her in the past,” said MC Yoo. He of course asked her to dance. Carefully the actress stood up, making everyone else stand up as well. With her cute dance, she made everyone at the set laugh.

Yoo Min is Japanese-born, and is known as Fueki Yuko in her native land. She is also active in Korea, with her latest roles in 2010’s “Life Is Beautiful” and 2009’s “IRIS.”