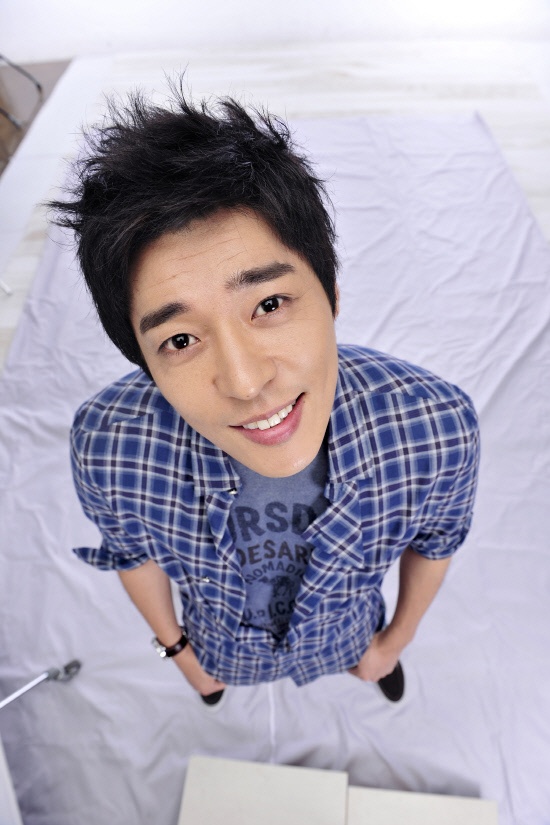 Actor Seo Ji Suk confessed that he accomplished his long lost dream of being a P.E. teacher through upcoming MBC sitcom “High Kick 3.”

In his interview he said, “I’ve always wanted to be a part of Kim Byung Wook director’s drama so I’m really happy to be recruited as one of the actors. Also, my role is a P.E. teacher which has been my dream when I was young so it’s very special and new to me.”

Ji Suk added that he is shy and timid but he would be acting out a hot-tempered character, saying, “This is such a new experience for me. I’ve never played such a role before so I am really excited.”

Suh Ji Suk
How does this article make you feel?