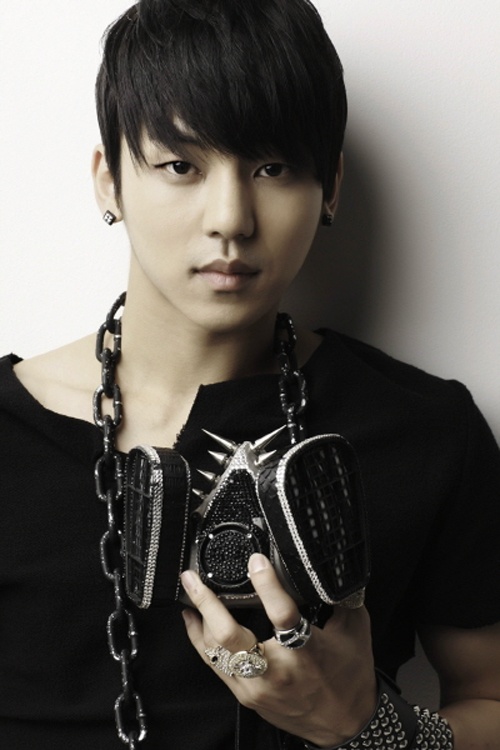 R&B soloist Hwanhee previously announced that he would be debuting his very own five-member idol group. Following the reveal of their first member Seyong last month, Hwanhee has revealed the second member today!

H2 Media released photos of new member Insoo, as well as a profile background detailing that he was born in 1988, is a dance major at Sejong University, and stands 180 cm tall. His handsome looks have earned him comparisons to JYJ‘s Junsu.

“Insoo has excellent dancing skills and is a great vocalist. He’s the vocal of the team, and as he is highly talented, we’d like you to look forward to his activities in the future,” officials of H2 Media said.

The group has yet to earn an official name, and the three remaining members will be revealed in time for their debut this October.