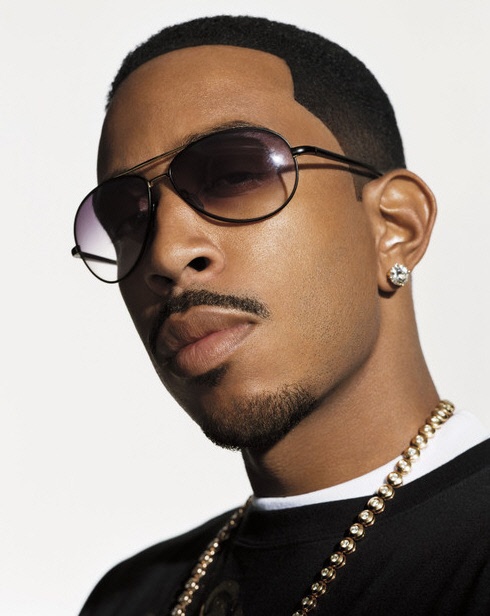 American hip-hop artist Ludacris has praised the musical quality of YG Entertainment in his latest interview!

“The K-Pop wave is going global, and although it’s the handsome and beautiful looks of the stars as well as their impressive performance style that’s a part of it, it’s first and foremost the music. I think in that aspect, YG’s hip-hop music is the best. The crossover that YG is attempting shows that they have the competitive power to advance onto the world stage. If the opportunity arises, I want to produce music with them,” Ludacris revealed.

For those unfamiliar, Ludacris debuted back in 1999 with his single album, “Incognegro.” He’s a millionaire record seller who’s had every album release since 2003 top Billboard’s hip-hop chart. This time, he’s set his sights on the growing K-Pop wave, particularly commenting on the exceptional quality of YG Entertainment.

Ludacris will be making his way to Korea for the very first time on September 19 for his high-end headphones line, “SOUL by Ludacris.“

Ludacris
How does this article make you feel?