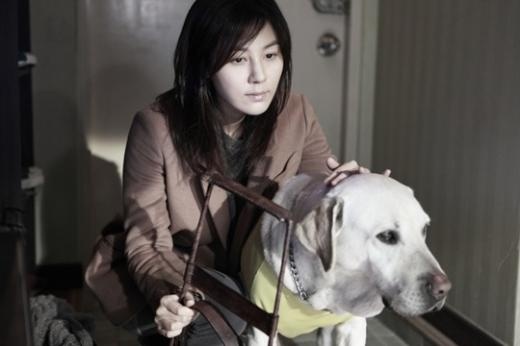 According to the “Young Jin We” Film Statistics, Blind had 25,294 viewers on September 1, and in total, now has 2,007,346 viewers. The film released in theaters on August 10. Therefore, within 23 days 2 million viewers have watched the film.

Here is the basic synopsis of “Blind.” A blind woman is a witness of a murder scene. The blind woman, “Soo Ah” is played by Kim Ha Neul, and in the past she was a promising student at the police academy. The other witness of the crime scene is played by Yoo Seung Ho, however he gives a witness statement completely different from “Soo Ah’s.”

The thriller is gaining popularity because of the interesting storyline.