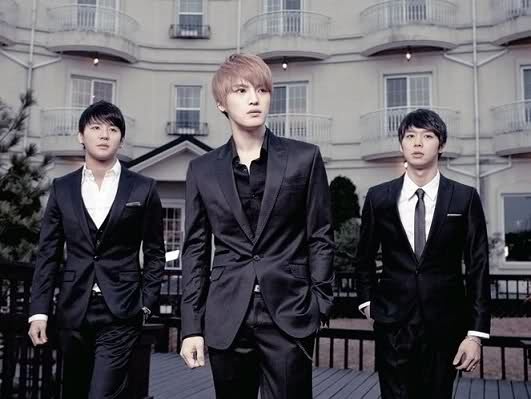 JYJ to Reveal "In Heaven" Teaser on September 5

C-JeS entertainment, JYJ‘s agency, has confirmed the upcoming release of a short teaser of their music video for “In Heaven“.

According to a statement on the band’s official site, a one-minute teaser for “In Heaven” will be released on September 5 at midnight. The full version of the music video will be released at a later date. The release of this teaser signals the beginning of JYJ’s album promotions, but as of the moment no further information has been released.

“In Heaven”, composed by Kim Jaejoong, was first revealed during JYJ’s recent 2011 world tour, which brought the band around Asia, and to select dates in the US. They are planning to release a new, full-length album by this year, featuring “In Heaven”, “Get Out“, and other self-composed songs, some of which were also revealed during the trio’s world tour.