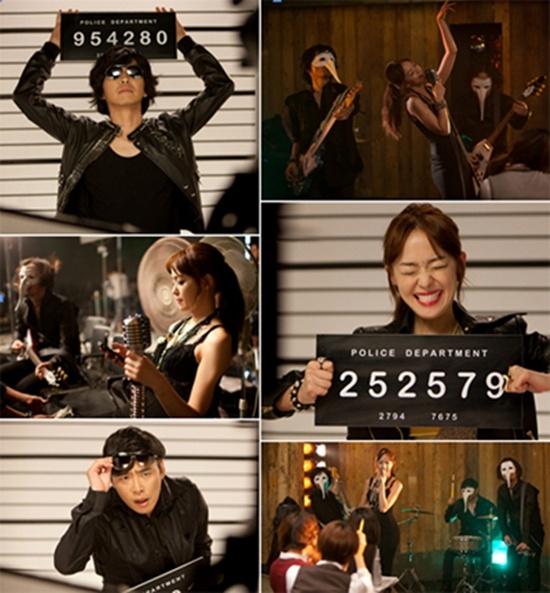 Lee Sun Kyu, the guitarist of the band Jaurim who is currently competing in “I Am A Singer,” described idol song lyrics as porn-like.

Jaurim was recently interviewed for the music site, “Monkey3” and was asked about speculations on whether the band’s eighth album title song, “IDOL” was an attack on idol groups, and if they had ever been misunderstood because of their song titles. Jaurim revealed that they felt that their songs have been often banned for broadcast just because Jaurim made them.

Lee Sun Kyu continued, “But the songs broadcasted these days by teenage idol singers have lyrics that are at the uncensored-porn level.”

Jaurim’s leader, Gu Tae Hoon, was also asked the question, “If you have a time machine and a remote that can control all television, what will you do?” He responded, “If this is the era in which songs with no curses can be banned by uncertain standards and labeled 19-and-over, I would make a 19-and-over music channel.”

The group also revealed that that they had their biggest argument while appearing on “I Am A Singer” in which they went from first place to seventh place.

What do you think about Lee Sun Kyu’s criticism? Are idols too young to be singing what they are singing?

I Am A Singer
interview
Jaurim
Monkey3
How does this article make you feel?