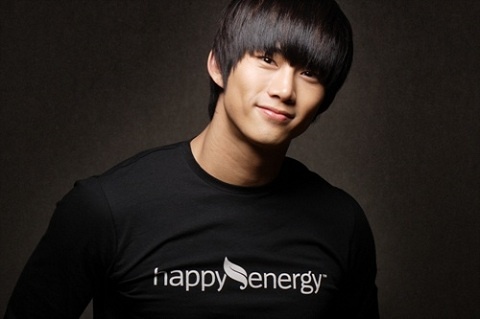 During the press conference on September 2 prior to 2PM’s first Asia tour concert “2PM Hands Up in Asia,” Taecyeon said, “The injury in my leg isn’t fully recovered but I’m wearing my bandages and I think I will have to stand on stage.”

Due to an injury in his ankle, Taecyeon had to use crutches for a while in completing his scheduled activities. While his leg injury is not fully healed, the case is not too serious to pull out of promotions. Taecyeon decided to proceed with performances but wears bandages to protect himself.

2PM kicked off their Asia tour with Seoul concerts on September 2 and 3. They will proceed to more cities in Taiwan, China, Singapore, Malaysia, and the Philippines.