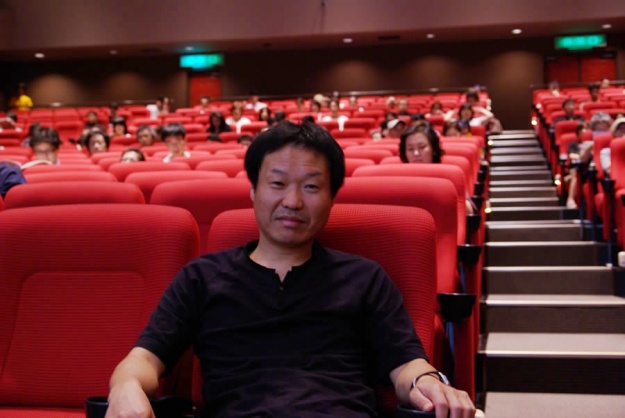 "My Sassy Girl" Director Takes the Helm of a Chinese Film

“My Sassy Girl” director Kwak Jae Yong’s next project is a Chinese historical film starring Fan Bing Bing. He is the first Korean director to do so.

According to reports, Kwak is set to begin shooting “Yang Guifei” in October with a 30-man strong Korean staff, including the lighting director. The film is scheduled for an early 2012 release.

Kwak’s “My Sassy Girl,” a story of an ordinary guy who fell in love with an unusual girl achieved worldwide fame for its heartwarming and humorous take of the relationship. Kwak credits his work on “My Sassy Girl,” starring Jeon Ji Hyun and Cha Tae Hyun, as well as the popularity of his other film “The Classic,” starring Son Ye Jin and Jo In Sung for the opportunity to direct his first Chinese film.

Fans of Director Kwak’s films will anticipate his dramatic style on his first foreign project.