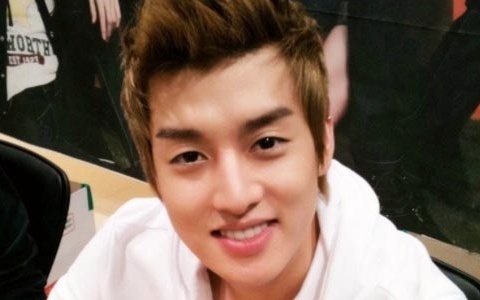 Days after their second full album “Neverland” was released and days before their comeback stage, U-KISS member Eli sustained a knee injury, forcing him not to participate in the groups comeback stage.

While preparing for their comeback stage, Eli suffered a knee injury due to a muscle tear. In response to this, NH Media has said, “To ensure a full recovery, ten days will be needed for Eli to rest. Until then, only six members will appear on their comeback stage. Neverland, is a powerful song with strong choreography which requires great strength when performing and it is concerning to perform with an injury.”

This is the third injury that has hit the group recently, as fellow member Dongho also suffered a knee injury, and member Soohyun suffered from fatigue and over working, which caused him to be sent to the emergency room.

The group will hold their first comeback stage on September 8 on M.net’s M!Countdown with six members.

Dongho
Eli
injury
Soohyun
U-KISS
How does this article make you feel?