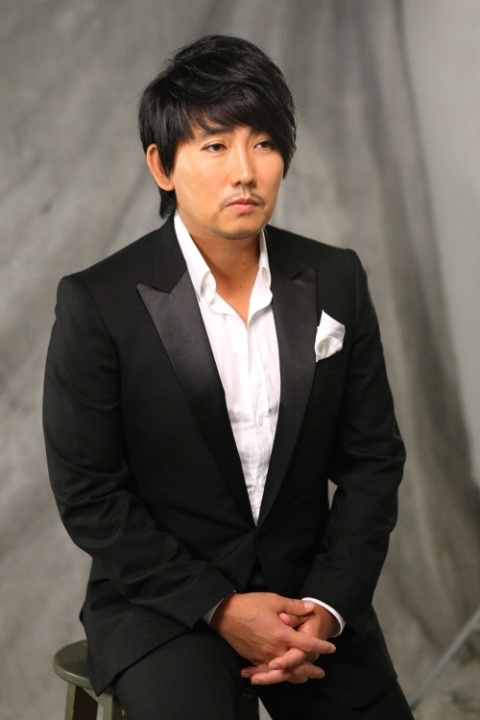 Lee Seung Chul revealed the story of an incident that resulted in him quitting the legendary rock band, Boohwal.

In episode four of Mnet’s “Superstar K,” Kim Tae Woo, one of his fellow judges, made a remark alluding to the contestants’ lack of practice to which Lee Seung Chul replied, “I was like that when I was in Boohwal.”

Lee Seung Chul continued, “There was a hyung sitting next to Tae Won, practicing his guitar when he suddenly stopped and said, ‘hey, if I was you I wouldn’t sing,’ and completely humiliated me. So I quit Boohwal.”

Thankfully, Lee was coaxed by Boohwal’s leader, Kim Tae Won, to come back and they subsequently recorded “Heeya,” the title song to their first album and one of Boohwal’s most iconic songs.

Although Lee Seung Chul left the band after their second album, he went on to become and still remains as one of Korea’s most well-respected and successful artists, as does Boohwal. Had Kim Tae Won not stepped in at that time, they may not have found the same success or made the same impact and the Korean music industry would be for the worse.

Boohwal
Lee Seung Chul
Superstar K3
How does this article make you feel?