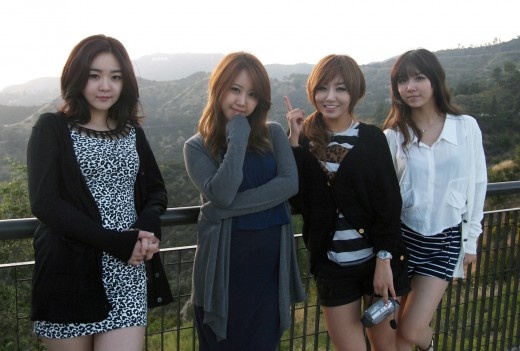 Ahead of JQT‘s advancement into the U.S. market with Melvin Brown, member Min Sun has revealed that she will be departing from the group.

“Min Sun has more interest in acting as opposed to singing so she was worried over the decision for some time now. After discussing it with the company, everyone came to the concensus of her leaving JQT. She is not departing because of any problems with the company but because she found it difficult to promote as a singer and enjoyed acting more,” officials of GP Entertainment explained.

The member that will be taking her place is named Lee Jin Kyung, who quickly got close with the other JQT members through her love of dance.

“Their U.S. promotions won’t be affected because Jin Kyung will be taking her place. Their contract with Capitol Record will be finalized by this month,” officials continued.

JQT
How does this article make you feel?