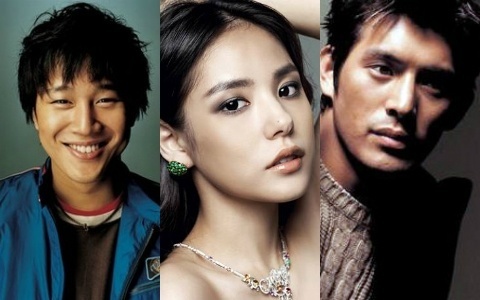 Cast Set for Historical Heist Comedy "Gone with the Wind"

Comedian Cha Tae Hyun leads the cast of the upcoming film “Gone with the Wind,” described as a Joseon-era “Ocean’s 11.” It is the first time for Cha to take on a role in a historical.

In the historical comedy, Cha is Deok Moo, leader of a group of professional thieves who pull off heist on an icy safe in the Seobinggo Station. His cohorts will be played by Oh Ji Ho, Kim Jung Tae, Sung Dong Il, Go Chang Seok and Lee Moon Sik. Child actors Seo Shin Ae and Chun Bo Geun also join the cast.

The film is expected to begin shooting within the month.