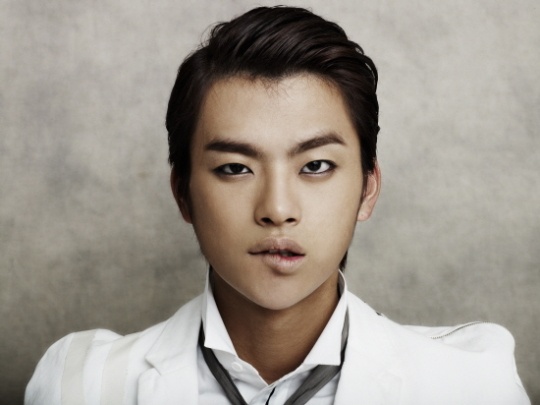 In the episode, Seo In Guk continued on to the quarterfinals but lost to gagman Park Joon Hyung. However he continued onto the semifinals after beating gagman Yoon Hyung Bin in a second-chance round.

As he continued into the game, Seo In Guk faced the first champion Lee Hyun and won the glory of being the second champion. Lee Hyun was surprised at Seo In Guk’s technique and expressed, “He has such great skills.”