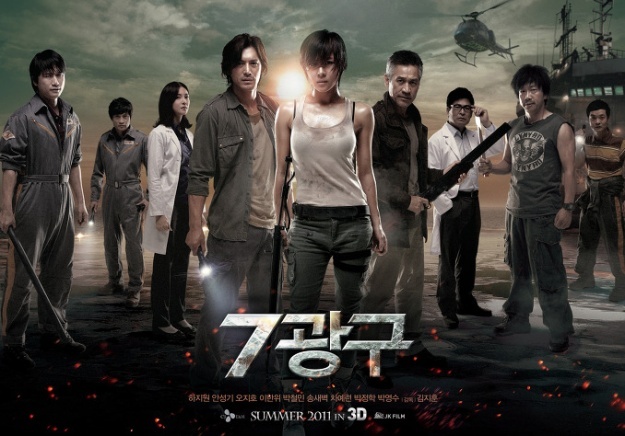 "Sector 7" Opens in Select Cities in US and Canada

“Secret Garden” fans in North America who miss Ha Ji Won will have a chance to catch her on the big screen this month. Her sci-fi-action movie “Sector 7” will be released in 11 cities in the US and Canada on September 16. The film has already opened at CGV Cinemas in Los Angeles on September 9. It will also be screened in Honolulu from October 14.

In “Sector 7,” Ha Ji Won’s character Hae Jun is a marine equipment manager on the oil prospecting ship Eclipse in an underwater oil field located south of Jeju Island. When crew members start turning up dead, Hae Jun and her colleagues discover a mysterious creature and begin the fight for their survival.