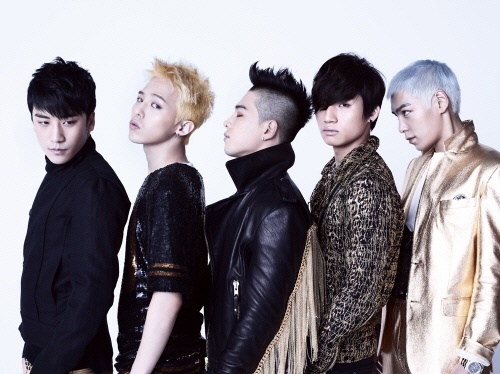 Russia Is Feeling the K-Pop Wave

Russia has been feeling the K-Pop wave for some time now thanks to the development of the Internet, but the wave seems to have gotten stronger as of late, as they’re now focusing their efforts on bringing K-Pop stars straight to their doorsteps.

On September 13, Yang Min Jong, the director of the Korean Cultural Center in Russia, revealed, “On September 6, the “K-Pop Cover Dance Festival” was held in Moscow. Ever since then, Muz-TV, a channel that focuses on music and entertainment news in Russia, along with other concert sponsors, has been making visits to the center asking for information on a number of Korean idol stars. They’ve even made digital music contracts as well as invite them to perform in Russia.”

Muz-TV revealed that if contracts worked out, they would be showing K-Pop music weekly. The channel held an online survey at the end of August to see which groups were the most popular. Survey results showed that Big Bang, SHINee, Super Junior, DBSK, the Wonder Girls, JYJ, SNSD, BEAST, and 2NE1 were the hottest idols among the youth.

“High school and college students who fell in love with K-Pop through the Internet and YouTube have been making calls or sending letters asking us to air K-Pop-related content. This is why we suggested working with the Korean Cultural Center to make this a possibility. About 5,500 people participated in an online survey last month, and 4,500 of them voted for K-Pop as the genre they’d like to hear the most,” an official from Muz-TV said.

Another concert host has also expressed an interest in bringing in 12 idol groups to perform in Moscow.

russia
How does this article make you feel?