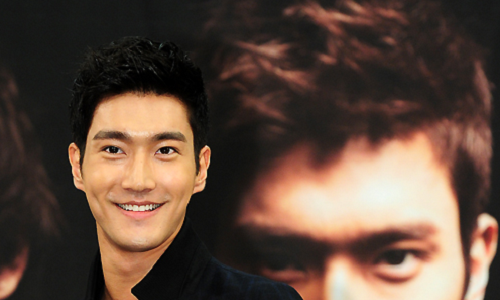 Super Junior’s Choi Si Won recently expressed his excitement over the beginning of KBS’ new drama, “Poseidon,” while attending the production conference for the drama.

The star was asked if he felt pressured about participating in such a big drama, to which he replied, “I actually was very nervous because I am working with so many veterans. Unfortunately, it is obvious when you are nervous in front of the camera and I think the seniors picked up on that, which is why they helped me so much to relax.”

“We became a lot closer to one another before filming began and they continued to give me advice as we began filming. My nervous feelings and the pressure I felt on my shoulders soon turned into excitement over what advice I would be given. I think it is a new kind of feeling, a warm kind of nervousness. I am looking forward to how the drama will turn out,” Choi Si Won added.

The drama begins airing on September 19, so be sure not to miss it!

Super Junior
Poseidon
How does this article make you feel?