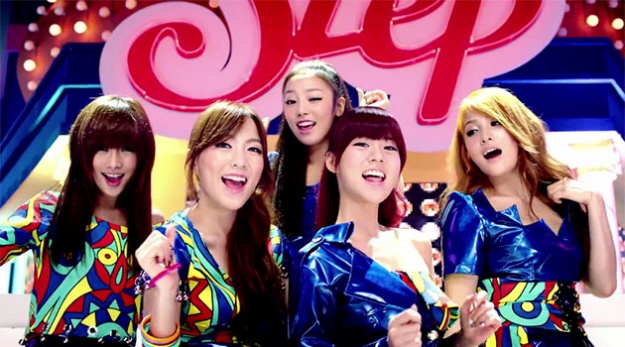 Kara‘s “Step” was named “Song Of The Week”. American media superstar Ryan Seacrest boasted about them, and now Mnet viewers have proved him right! The five DSP Entertainment fairies magically ranked number one on the chart today thanks to their dedicated fans.

Kara made their highly anticipated comeback. The pre-Autumn girl group game is on! Did they “Step” it up on the stage? The gentlemen crooner Sung Si Kyung returned in all his princely ballad glory. Also, 45RPM made their comeback, while Wind Hold Venus held their debut.

DEFCONN – How To Leave The Rapper Part 2