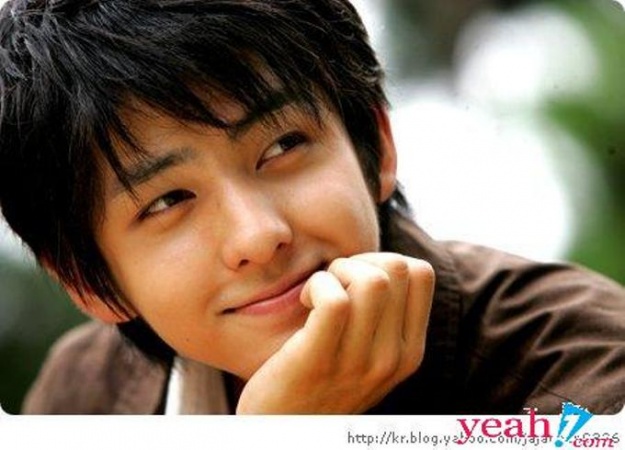 It’s a rare treat for Elfs to get a glimpse into the life of Super Junior‘s Kibum, especially since he’s been absent from the group’s promotions for so long. Fret not, as the handsome idol has updated fans with a picture of himself in time for his upcoming drama, “Deep-Rooted Tree.”

A single picture of him dressed from head to toe in green in a rather punk looking outfit began circulating on online community boards on September 16. Unlike his smooth image, the swept up hair and change in clothing style had fans claiming that he looked edgier and even beastly.

Upon closer investigation, some even noticed that he had gained a bit of weight, which was apparent in his face.

Fans that are dearly missing him commented, “Still as handsome as ever,” and “Rare for someone to still look handsome after gaining weight,” “He looks sexier now.”

Super Junior
Kibum
SBS
How does this article make you feel?