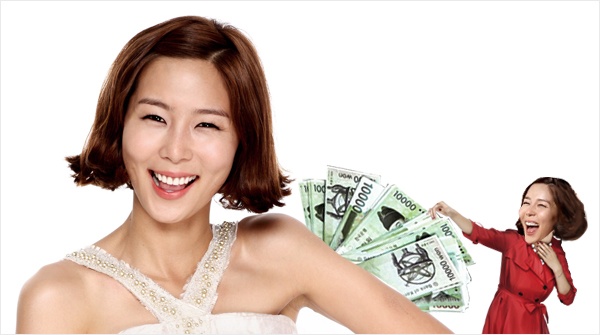 She also participated in the first three seasons, where she played an honest woman in her 20’s. However, she will now play a more sophisticated role of an uptown girl who has studied in New York and has recently moved back to Korea. She will be playing the younger sister of Hyuk Gyu (played by Go Se Won), making her Young Chae’s (played by Jung Da Hye) sister-in-law, annoying Young Chae in every move that she makes.

Kim Na Young’s personage has overall changed from being a “ssanti” (obviously cheap look) woman to a well-dressed and well-mannered woman, wearing an avant-garde style trench coat and smokey eye make-up in the recent episode (which aired on September 16).

Kim Na Young also expressed her feelings of her return by saying, “I feel like I’m back with my own family and I will do my best to show viewers a new level of ‘rudeness’.”

We all wish her luck for this coming season!