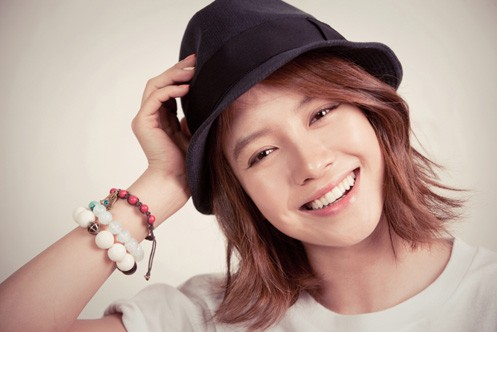 It was reported earlier that actress Song Ji Hyo was hospitalized due to complications with IV fluids.

It is confirmed that she is now recovering. On September 17, a representative from her agency had a telephone conversation with a Dispatch correspondent. He revealed, “On September 16, she was rushed to the hospital after having an allergic reaction to some imported medicine while taking a glucose injection. She’s recovering in the hospital right now.”

Song Ji Hyo has always had severe allergic reactions to foreign medicine. As a young child, she would only take traditional Oriental medicine, called “Han Yak”, which has a very strong odor to it. Many Koreans still take this medicine.

A representative from her agency said, “Ji Hyo was at the ‘Gye Baek‘ filming site for three straight days. She practically stayed up every night she was there, so she was exhausted. She also transfers back and forth from variety shows to her drama, so she’s really tight on time.” He later added, “I hope she has a speedy recovery. We’re giving her some fluids now.”

Song Ji Hyo has gotten much better, and will continue filming this weekend. “All the seniors are there so I can’t be absent. Besides, if we don’t film this week the whole schedule will be thrown off. I’ll get all better quickly so I can show a healthy me again,” she said.

Wow, look at how dedicated she is to her work. Poor Ji Hyo, she had to spend three all-nighters in a row!

Song Ji Hyo
Gye Baek
How does this article make you feel?