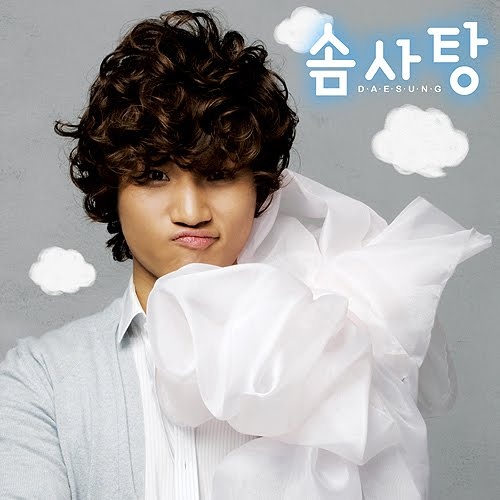 Welcome to the second edition of this special Celeb Style File: Before and After Debut editorial. For this edition, we’ll look at Big Bang‘s Daesung, also known among the VIP fan community as smiling angel for his characteristic smile, his glowing energy and positive mindset in everything he does.

So, let’s begin with some pictures of his childhood and how he grew up into a very sweet and cute young boy and became the handsome man he is today.

During his days as a trainee, he struggled with his father’s opposition of him being a celebrity after dropping his studies to focus more on his career. But he never gave up and his voice was a great talent he had to develop. After he debuted as a member of Big Bang, his image was more of a hip-hop style, wearing big clothes, brilliant necklaces and spiky hair. At that time, people were more concerned about his looks and not about his voice but he proved since the very beginning that his image was not as important as his singing talent.

After that, his style became more casual, his hair had a more flat style, nothing spiky, with a few highlights or just brown, like during the Lollipop era with bright colors clothing, or the style he had for his solo singles “Daebakiya“, “Look at me Gwisoon” or for “Cotton Candy“. Doesn’t he look really cute with that curly hair which in fact does remind one of cotton candy?

Besides his solo singles, he also joined to the Family Outing cast, performed in the musical “Cats“, went shirtless for the drama “What’s Up” and also became a host for the Night After Night variety talk show. He was full with projects while preparing for Big Bang’s comeback after 2 years of absence. His image during this comeback was simply amazing. He definitely came back more sexier this time with his black hair covering half his face, using a rockstar concept for the W Korea photoshoot, or a sadness concept used when promoting their Special Edition album and their main track Love Song. What a hottie!.

And that’s all for this week’s Before and After Debut edition. Did you like it? Did you hate it? Do you have any artist in mind you want us to cover? Write your comment below and let us know!

See you next week!