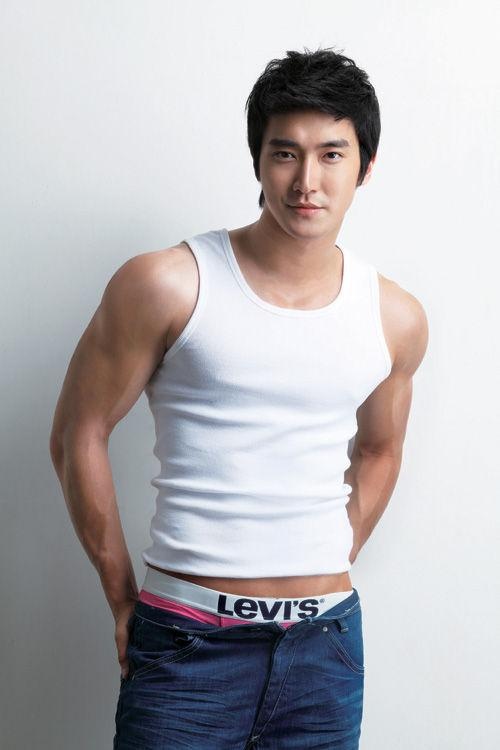 Super Junior‘s Siwon is currently counting down to the release of his new KBS drama, “Poseidon,” and has decided to tide over patient fans with a sizzling picture of his bare abs.

Siwon plays the role of a highly successful coast guard that gets caught up in some unfortunate events leading to a rebellious change in character. The episode scheduled to broadcast on September 20 will feature the topless idol showing off the fruits of his hard work at the gym. The scene required that he get up from sleep in natural attire, a scene that even producers thought, “Siwon in just training pants looks like a photoshoot.”

The idol went through two hours of intense weight training to achieve his perfect figure, in addition to various other trainings to prepare for the action scenes in the drama.

“Filming has been continuously getting harder and harder, but Siwon still manages to take care of himself as a professional actor. He has the smoothness of a professional actor that’s both manly and charismatic, so please look forward to his acting in the drama,” producers said.

Be sure to check out the pilot episode on September 19!

Super Junior
Poseidon
Siwon
How does this article make you feel?