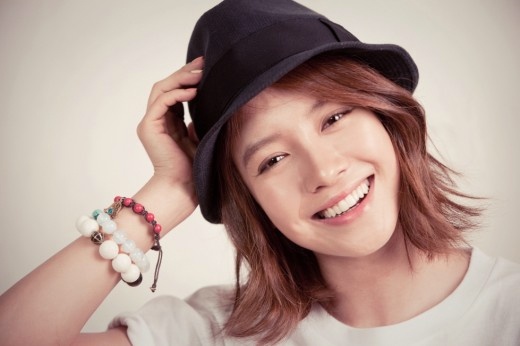 Song Ji Hyo Rushed to the Hospital for Dyspnoea

After fainting from fatigue earlier this week on September 16 and 18, actress Song Ji Hyo has been hospitalized once again for dyspnoea, a condition where it’s difficult to breathe.

While filming for her MBC drama “Gyebaek” all night long through the morning of September 19, C-JeS Entertainment revealed that she fainted onset from an inability to breathe properly. She was immediately rushed to the hospital.

“The hospital said that her respiratory tract was severely swollen, and that coupled with her fatigue caused her to go through some difficulty in breathing. She is using a respirator now and is taking a break,” officials of her agency revealed.

They continued, “When we visited the hospital on September 16, they told her that she needed to rest no matter what but she wasn’t able to because of her filming for ‘Gyebaek.’ The drama has a lot of outdoor scenes in different cities so she couldn’t sleep for more than three hours a day.”

On her going on SBS “Running Man,” officials revealed that the recording for September 19 has been canceled. “Unfortunately, she wasn’t able to make it to ‘Running Man’ so that had to be canceled. She will be staying in the hospital to rest until today and go back to filming for the drama.”

This brings us back to Han Ye Seul‘s complaints about the unfair conditions of work environments for dramas and movies. What do you think?

First and foremost, we wish that she’ll recover safely and quickly.