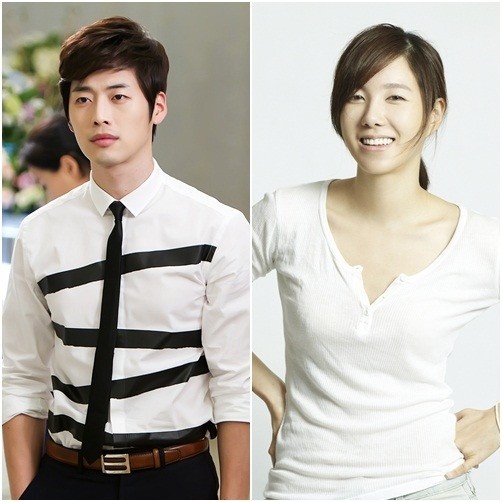 Kim Jae Won has been confirmed to star in the upcoming MBC drama, “I’m a Flower Too”, just two months after finishing “Can You Hear My Heart”.

On September 20, a representative of “I’m a Flower Too” told news agency Dispatch, “Kim Jae Won will be the male lead. With this, we are finished recruiting our main stars. We’ll be reading the scripts soon so we can get a feel for how the actors interact.”

Be prepared for his romance with co-star Lee Ji Ah! Five months after a dramatic divorce with Seo Taiji, she is prepared to “put her heart and soul” to show some “quality acting”. An “I’m a Flower Too” representative expressed, “We hope these two will have great synergy to produce a great work.”

“I’m a Flower Too” is a witty romantic comedy. Go Dong Sun, a PD from “Queen of Housewives”, and Kim Do Woo from “My Name Is Kim Sam Soon” will be collaborating on this work, which will air in November after “Can’t Lose”. Are you excited?