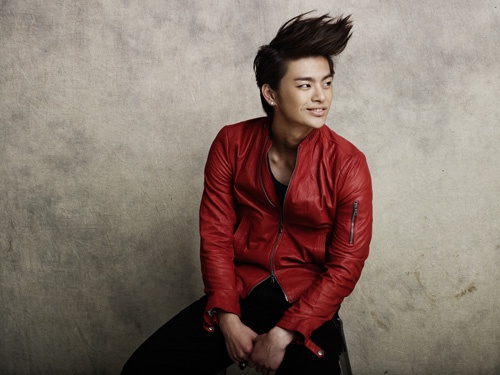 Seo In Kook, the former winner of MNet’s “Superstar K,” will partake in the upcoming drama, “Love Rain.”

Seo In Kook will join the star-studded cast of “Love Rain” – Jang Geun Suk, YoonA, and Kim Shi Hoo – as the role of law student Kim Chang Mo who favors playing the guitar rather than burying himself in books.

This is the first time he’s officially stepping foot as an actor as he spoke out about his excitement in saying, “It’s truly an honor to be able to be alongside an amazing director and script writer as well as the actors, and I’m glad that this is the chance to show a brand new side of myself aside from the image I have as a singer. There is pressure that I may bring down the drama, but I will work hard to not mess up with the trust that is placed on me.”

Meanwhile, “Love Rain” takes setting in both the 70s and the present, bringing a drama that will have the audience quenching for emotions in watching the young people fall in love in two different generations. Official filming begins in September and the show is aiming to air in the first half of 2012.

Love Rain
How does this article make you feel?