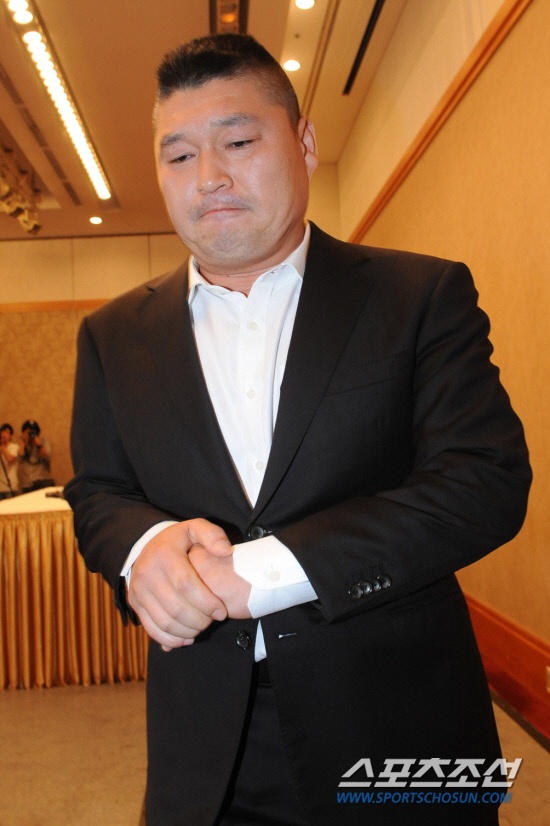 After being prosecuted for tax evasions and eventually taking a temporary retirement from the entertainment industry on September 9, there has been much discussion on whether or not Kang Ho Dong will be able to have a proper goodbye on KBS’s “1 Night 2 Days.” Having led to program to being the top variety program for 4 years, it’s been the talk among viewers considering that they’ve all grown attached to the MC.

However, with recent investigations of purchasing property and unable to contain the situation which is blowing bigger by the minute, the goodbye episode of the show has been cancelled. Starting on September 23, their first filming after the “Viewers Tour Edition 3,” the remaining five members – Lee Su Geun, Eun Ji Won, Um Tae Woong, Lee Seung Gi, and Kim Jong Min – will participate in the recording without Kang Ho Dong.

According to a representative on Kang Ho Dong’s end on September 21, they said, “There was a request for him to appear for a proper goodbye, but Kang Ho Dong wasn’t able to make the decision with ease.”

As for the remaining programs Kang Ho Dong was an emcee for, he will be leaving without any goodbyes. Meanwhile, Lee Seung Gi will be a solo emcee for SBS “Strong Heart” and SBS’s “Star King” is in search for a suitable emcee, while MBC’s “Knee Slap Guru” will be cancelled.